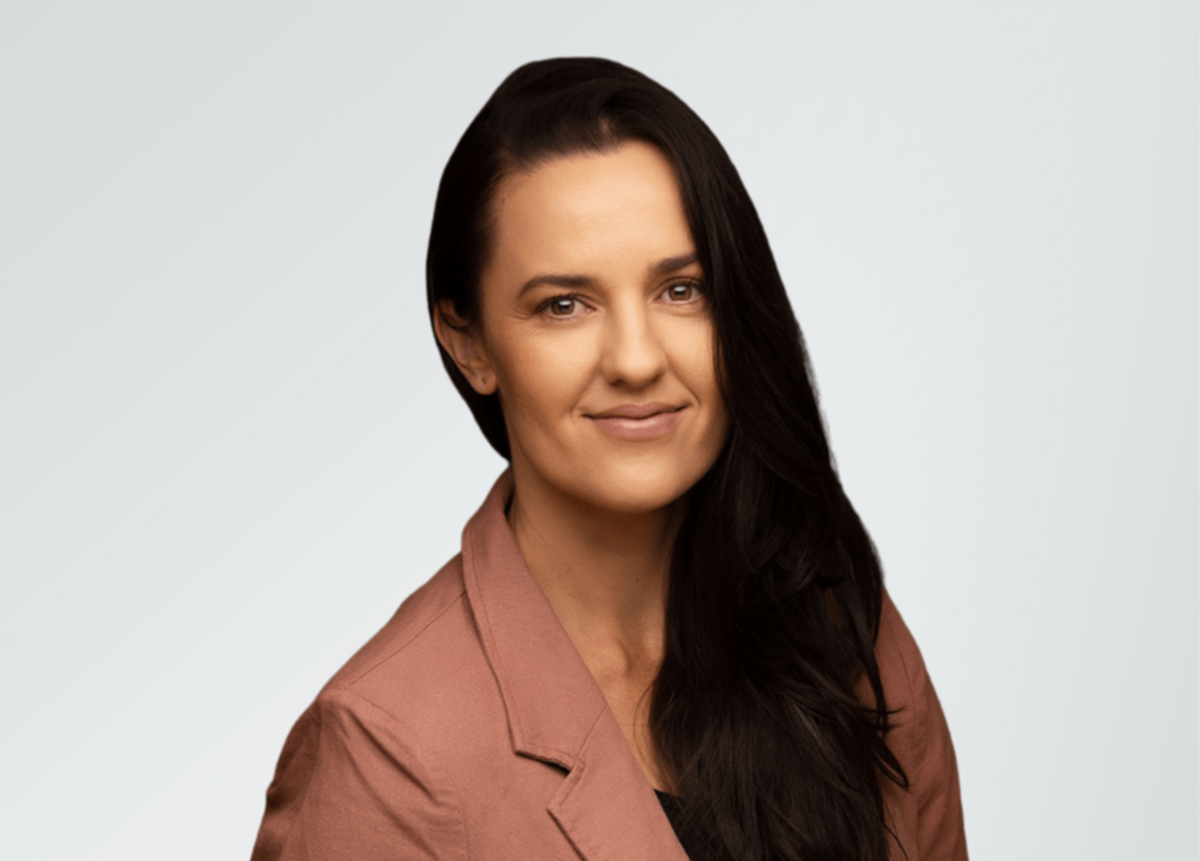 Kristin Shorten is an award-winning investigative journalist. She began her media career at The Courier-Mail newspaper more than a decade ago before moving to news.com.au and then becoming News Corp’s national investigations reporter. More recently Kristin has focussed on long-form storytelling and investigative projects. In 2018 she directed her first full-length film, Voodoo Medics, for The Daily Telegraph. The Boy in the Blue Cap: The Gerard Ross Story, for The West Australian, is Kristin’s second documentary.

The ‘passionate’ and ‘dedicated’ cop who ran the taskforce that rescued Cleo Smith has been promoted to one of the top jobs within WA Police.

The stunning police work that led to Cleo Smith’s rescue weeks after she vanished offers hope cops could still crack other unsolved cases.

Shared agonyLindy relates to ‘worry and grief’ of Cleo’s parents

If there’s another mother who knows the pain Ellie Smith is enduring over the disappearance of daughter Cleo, it’s Lindy Chamberlain-Creighton.

Line of inquiry‘No sign’ Cleo was stalked before disappearance

Authorities investigating the mystery case of Cleo Smith say there is ‘no evidence’ to suggest the girl or her family were victims of stalking.

In an exclusive interview the veteran cop investigating the disappearance of Cleo Smith has revealed why he believes the likelihood of her abductor having crossed the border with her is low.

Sweet posts from Cleo Smith’s mum Ellie have given an insight to life growing up in Carnarvon for the four-year-old and her young family.

exclusive
exclusive
‘Immediate flashback’
exclusive
‘That was us’: Morcombe family to Cleo’s parents

The parents of murdered schoolboy Daniel Morcombe have revealed they deeply relate to the horror that Cleo Smith’s anguished family are experiencing as they wait for news on their little girl.

The nationwide search for ‘beautiful, funny and delicate’ Cleo Smith is now a complex criminal investigation focused on the worst-case scenario that the four-year-old has been abducted.

A whip-smart four-year-old girl who vanished from a tent in the early hours of Saturday morning ‘would not have wandered off’, according to family friends.

Claremont killer Bradley Edwards repeatedly went to Rockingham around the time the 11-year-old schoolboy was snatched in a ‘blitz-style attack’ and killed 24 years ago, new information reveals.

Murder suspects have had their homes turned inside out, items seized and DNA taken during a spate of police dawn raids in the hunt for Gerard Ross’s killer.