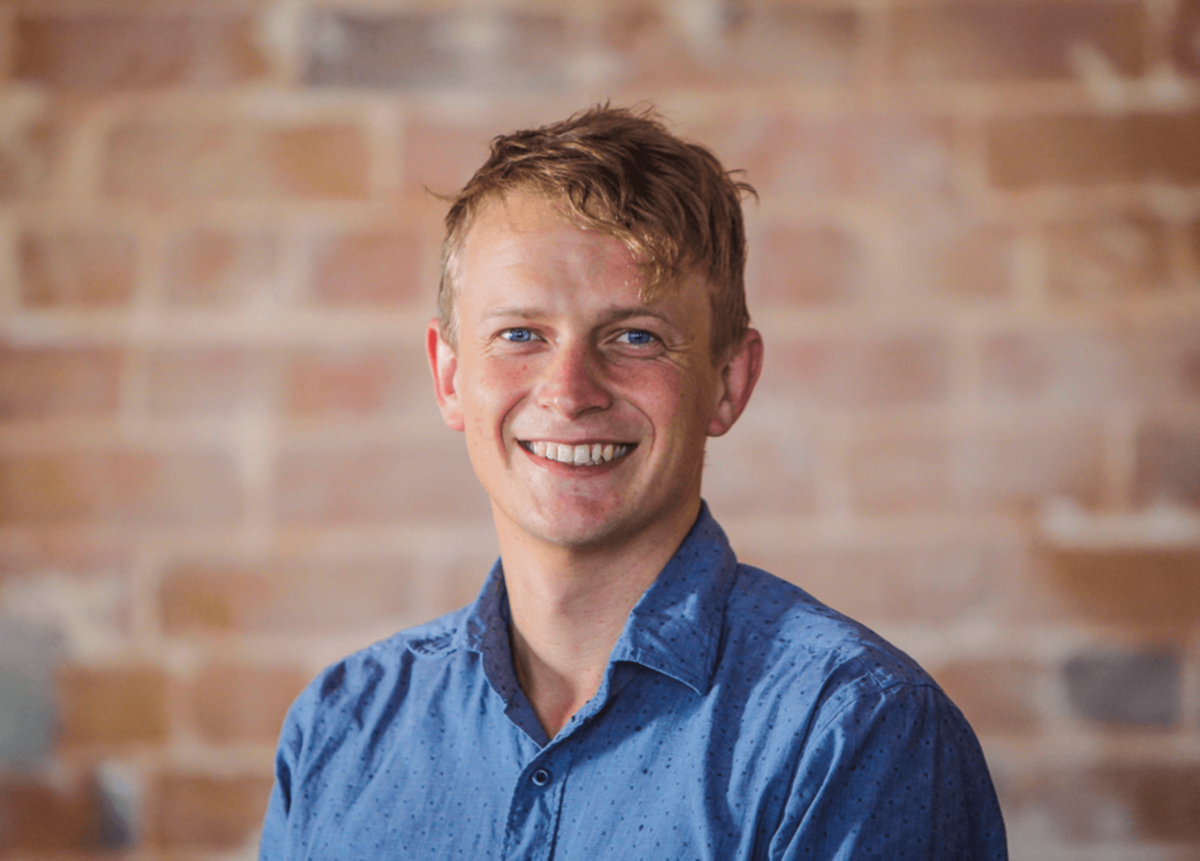 Tom Zaunmayr has worked as a journalist in regional WA since 2014. He spent four years in the Pilbara and, after a one-year stint in Perth, moved out to Kalgoorlie-Boulder. His main interests are State politics, tourism, history and the weird and whacky stories only found in country towns. He strongly believes in the news value of a good chicken parmigiana

Last year, as the coronavirus began to shut the world down, Ms Yu was about to face an adversity much closer to home.

The company has since April last year based helicopter transfers to the Icthys offshore LNG platform out of the remote Truscott airstrip to protect against the spread of COVID-19.

This basic brick house, more than 1400km from Perth’s leafy western suburbs will cost those desperate for a lease an eye-watering $2500 a week.

At the end of last month, bookings at the Lake Argyle Resort were up more than 400 per cent compared to the same time in 2019, the retreat’s largest season to date.

While several stations have already confirmed they are eager to welcome visitors, one well-known destination’s future remains up in the air

Carnarvon District Court heard MacPherson failed to brake for a stray bull on the 110kmh Tom Price-Paraburdoo road, causing the animal to crash over the bonnet and smash the windscreen of his sedan

From George Gorge to Conzinc Bay, here are some of the best swimming spots in the Karratha area all residents deserve to know about

with a bumper 2021 tourism season on the cards, several of the North West’s favourite holiday hotspots are seeking hosts to ensure the expected influx of tourists are catered for

Police say about 4pm Wednesday a Toyota Hilux travelling towards Broome and Landcruiser travelling the other way collided about 25km west of Roebuck Roadhouse.